The Hunt for Yield Sees Investors Pile into REITs 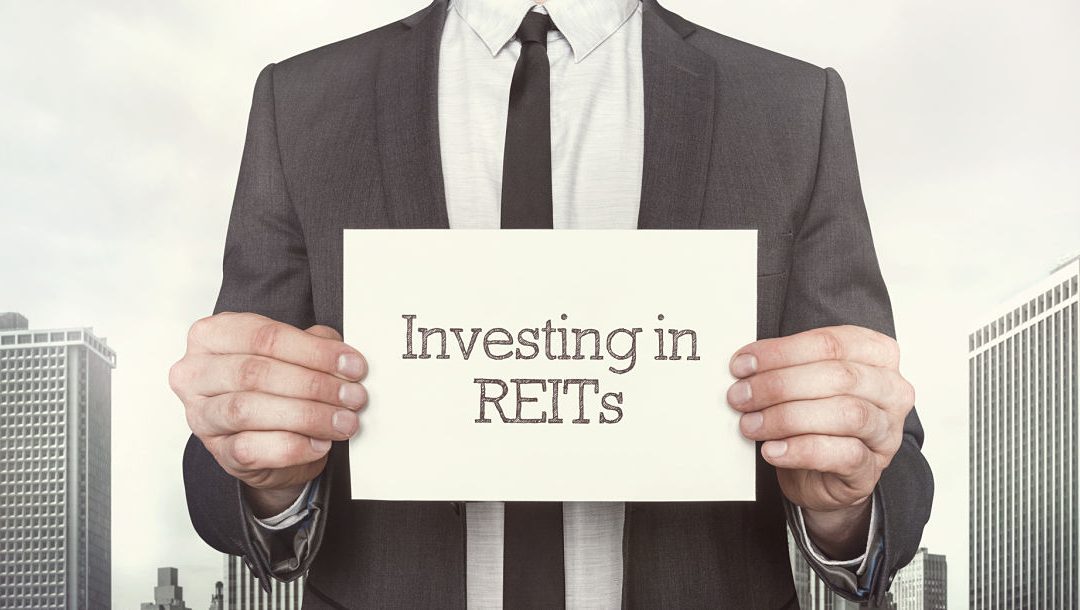 While many investors cheered the recent decision from the RBA to cut interest rates to 1.25% from 1.5%, there was one group of investors that were far from happy. Retirees and anyone chasing yield for that matter are now battling very hard to try and find the best way to safely invest their money and derive some sort of income.

With interest rates on term deposits, now below 2% in some cases, the hunt for yield is on and it looks like the big winner at the moment are real estate investment trusts (REITs).

REITs are a listed investment vehicle that uses a trust structure rather than that of a company. As a result of the laws governing REITs, they are required to return a minimum of 90% of its taxable income back to shareholders each year.

As the hunt for yield hotted up throughout 2019, as speculation mounted that the RBA was looking to cut the official cash rate, REITs continued to be bought up on the ASX. The S&P/ASX 200 A-REIT Index (AXPJ) is up around 20% this year as the major players in the sector have seen huge inflows.

Without factoring in distributions we have seen integrated property group, Goodman Group (GMG) up over 40% this calendar year. Industrial property manager Dexus Property Group (DXS) is up over 30% and property developer Mirvac Group (MGR) is up over 50%. Another integrated property group and longtime ASX darling, Charter Hall, is leading the charge with a return of over 50%. All four are currently trading at 52-week highs and continue to press forward every day.

As it stands, the forward-looking yield on Goodman Group has been falling and now sits at 2.2%. Dexus Property Group has a current yield around the 4.9% mark, while Mirvac Group is at 3.52% and Charter Hall is sitting at 3.22%.

While the surge in interest for REITs appears to be gathering steam it is important to note what the RBA has in mind for interest rates going forward. Recently RBA Governor Lowe came out and suggested he is prepared to make further cuts, should they be required.

The RBA has been aiming to lift inflation back into their 2-3% target band and to do that they have been targeting employment as a key indicator. This past week, we saw 40,000 new jobs created in the prior month. However, the concerning factor for Lowe was that the employment rate remained steady at 5.2% with many economists predicting a fall to 5.1%. Lowe would much prefer to see that rate dropping towards the 4.5% region, which will hopefully have a flow-on effect to the rest of the economy and the rate of inflation.

However, there are a number of major banks lining up who feel rates will need to fall as low as 0.5% for that to happen. The Royal Bank of Canada’s Australian office cut their interest rate forecast to 0.5% believing that is what the RBA will need to get the unemployment rate to 4.5%. At the same time, NAB now expects a 0.75% rate by the end of the calendar year. Based on those two assessments alone, that would require at least two further 25 basis point cuts, if not a third.

That all goes to show us that the hunt for yield might very well only be just beginning and there could well be more behind the current bull run in the REIT sector.

It is also worth noting that there are also some clear fundamentals backing up various segments within the sector as well. While not all REITs are performing strongly. Given the property cycle in Sydney and Melbourne, investors have steered clear of those with large exposure to residential which has been weak this year. While there is also the belief that there is currently a shortage of quality commercial stock on the East Coast.

As consumers continue to change the way they operate, both regional and metro shopping centres have clearly not been as strong as some of the other areas. Scentre Group (SCG) has been a great example of that as the Westfield owner and operator has lost ground. However, they are currently still offering a strong yield in the vicinity of 5.85%.

So while the sector overall has seen strong growth this year it has been a tale of the haves and have nots. For those investors looking to get some exposure to yield, Australian REITs could still be representing some value at the moment. Momentum is certainly strong both in the top names and the sector as a whole as we’ve seen.

So while the RBA retains its dovish guidance, looking at what Australian REITs could offer your portfolio is an excellent idea. But there is always a word of caution when buying yield plays at highs and you will need to allocate accordingly. 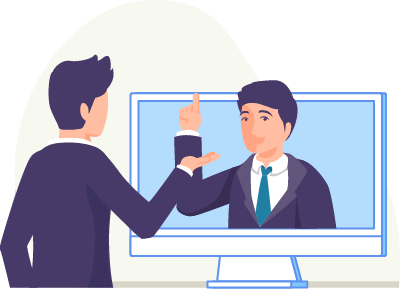 Skype With a Planner

Book your free 40 minute consultation on Skype. Email us some dates and times you are free so we can make a plan 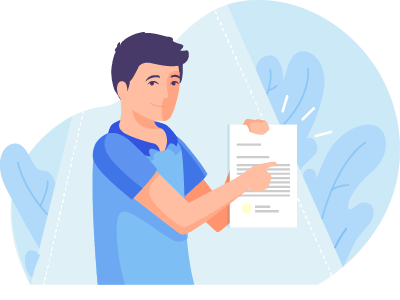 You would like to meet us one-on-one. We would love to meet with you! Please book an appointment on our online system